Valeria Zunzun is a trilingual voice director (English, French and Spanish). She is a native French (Parisian) and Spanish (LAS) speaker and she is fully fluent in English. Her multicultural background (she has lived in four countries), her Master’s degree in Arts and literature (Spanish- also trained as a translator as part of her curriculum) and her diverse background in stage direction, theater and radio gives her a unique full perspective as a voice director and a localization specialist.

She began her voice directing career in Miami and moved to Los Angeles in 2011. She has been a voice director for almost 15 years and specializes in dubbing and animation.

She has recently directed the English dubbing of the Belgian series “The Break” on Netflix, the French version of Jim Henson’s “Splash and Bubbles” and the Spanish LAS and French version of Hulu original “The Looming Tower”. 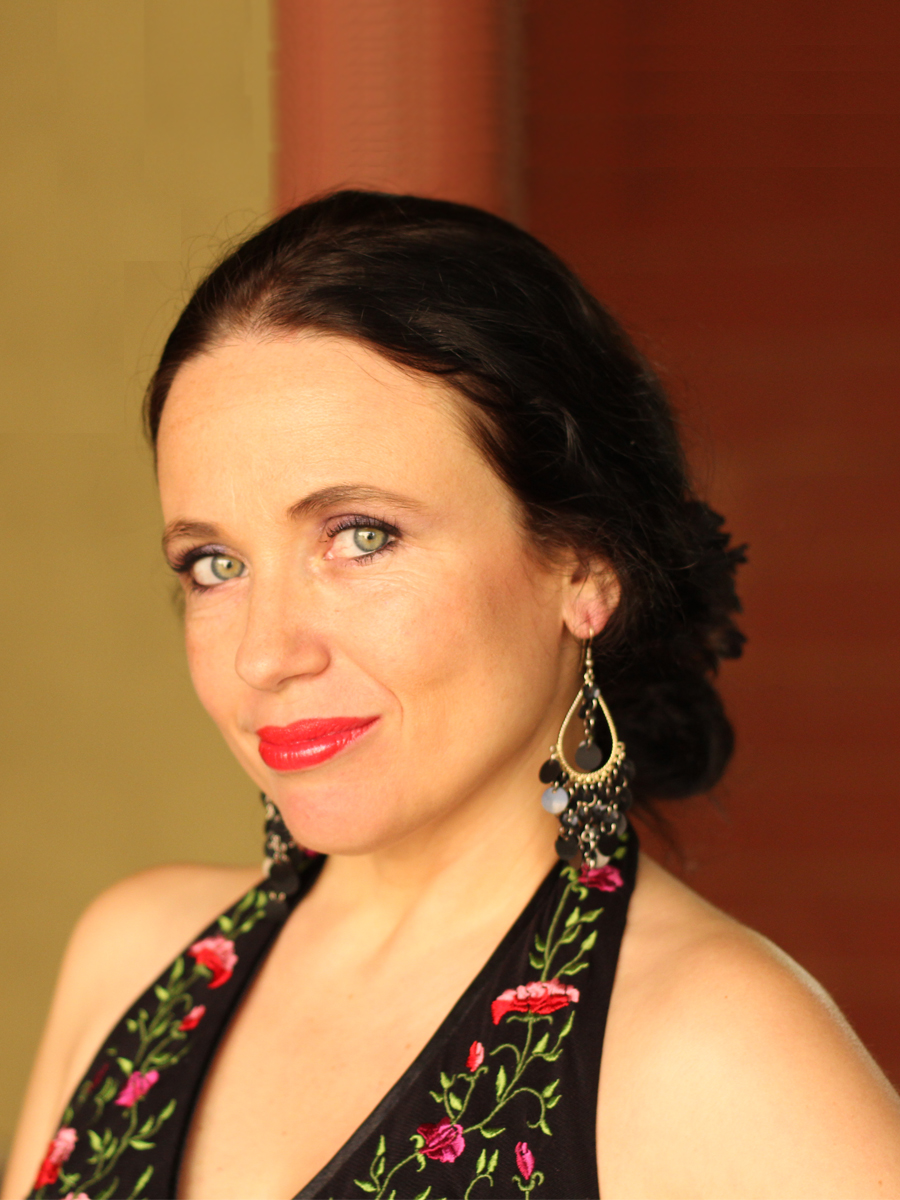 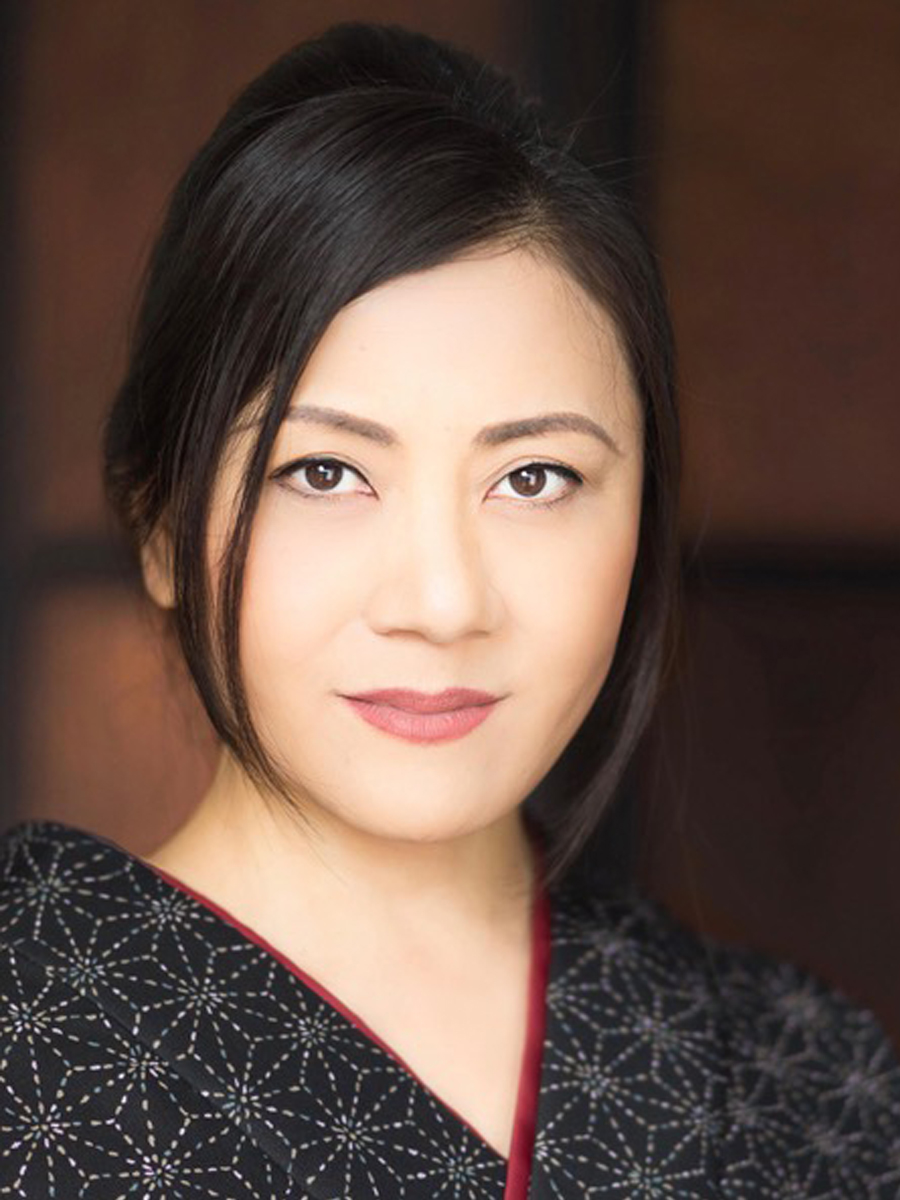 Fusako Shiotani is a seasoned Japanese voice director. She is fully fluent in English. With over 20 years of experience and the best Japanese talents in town, many clients have praised her attention to quality and details as a director for dubbing, animation, ADR, VO and commercials.

Fusako also coaches actors. She is a reference and the go-to for Japanese language in Hollywood.

Fusako is also a seasoned voice talent and on-camera actress.

An experienced dubbing and voice assistant director, Hideo was born and raised in Japan. His passion for acting began in college in Australia when he was cast in a TV mini-series. Since then, he has performed over 6,000 hours on stages all over the world. He also studied method acting at Lee Strasberg Theater Institute.

A former member of the Japan Action Club (a Japanese stunt company), he’s a black belt in Tae Kwon Do. He is also a voice-over actor; his voice can be heard as the radio announcer in Letters from Iwo Jima, directed by Clint Eastwood. 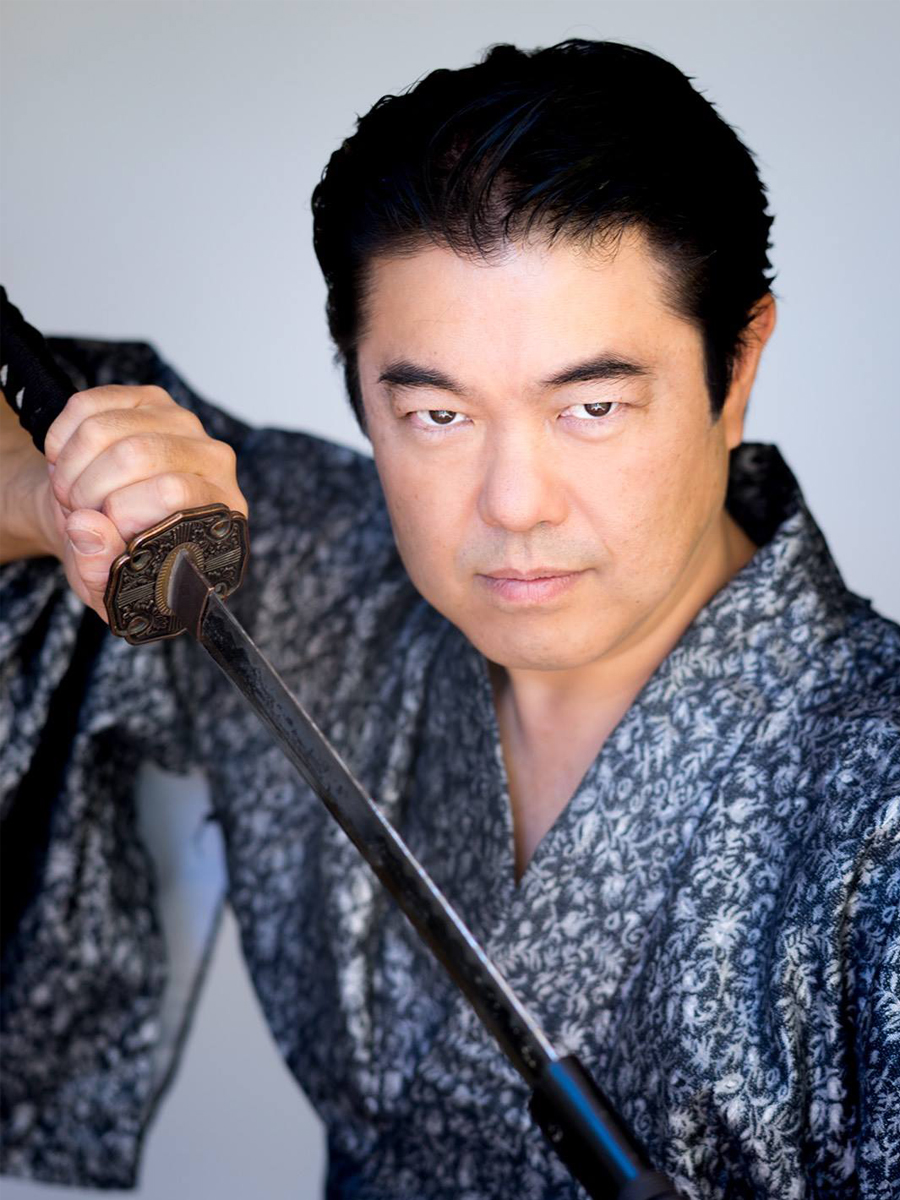 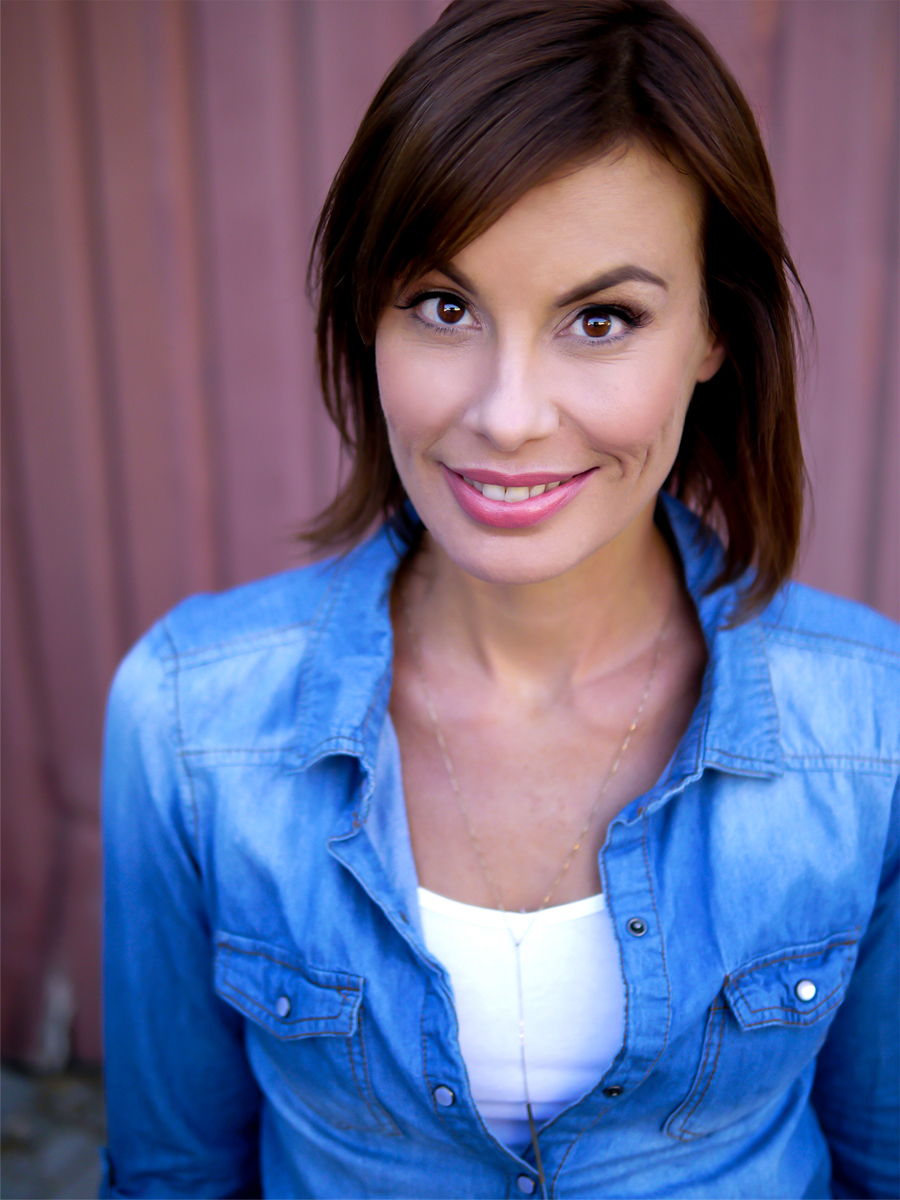 Sylvianne Chebance is a trilingual director, voice-over artist and actress. From a German mother and a French father, she grew up in a bilingual household. She graduated from The American Musical Dramatic Academy in NYC.

As a voice over artist, Sylvianne has worked on a wide variety of projects. She also voiced the German ‘E! News’ at NBC Universal. That experience enriched her directing abilities.

Leann Lei is an actress, a producer and a director, and a classically trained opera singer. She graduated from XingHai Music University, China.

Leann Lei made her TV debut, guest starring on “Bones” (FOX) as Tammy Hyun. She then co-starred on ABC’s “Castle” and TNT’s ‘The Last Ship”.

Leann also works behind the camera as a film director and producer since 2015.

Leann has been working with many independent studios as a Mandarin voice over actress and a Mandarin director since 2013, as well as a translator (English to Chinese). She has worked for over two hundred projects including feature films, videos, eLearning, Audio books, travel guides and apps. 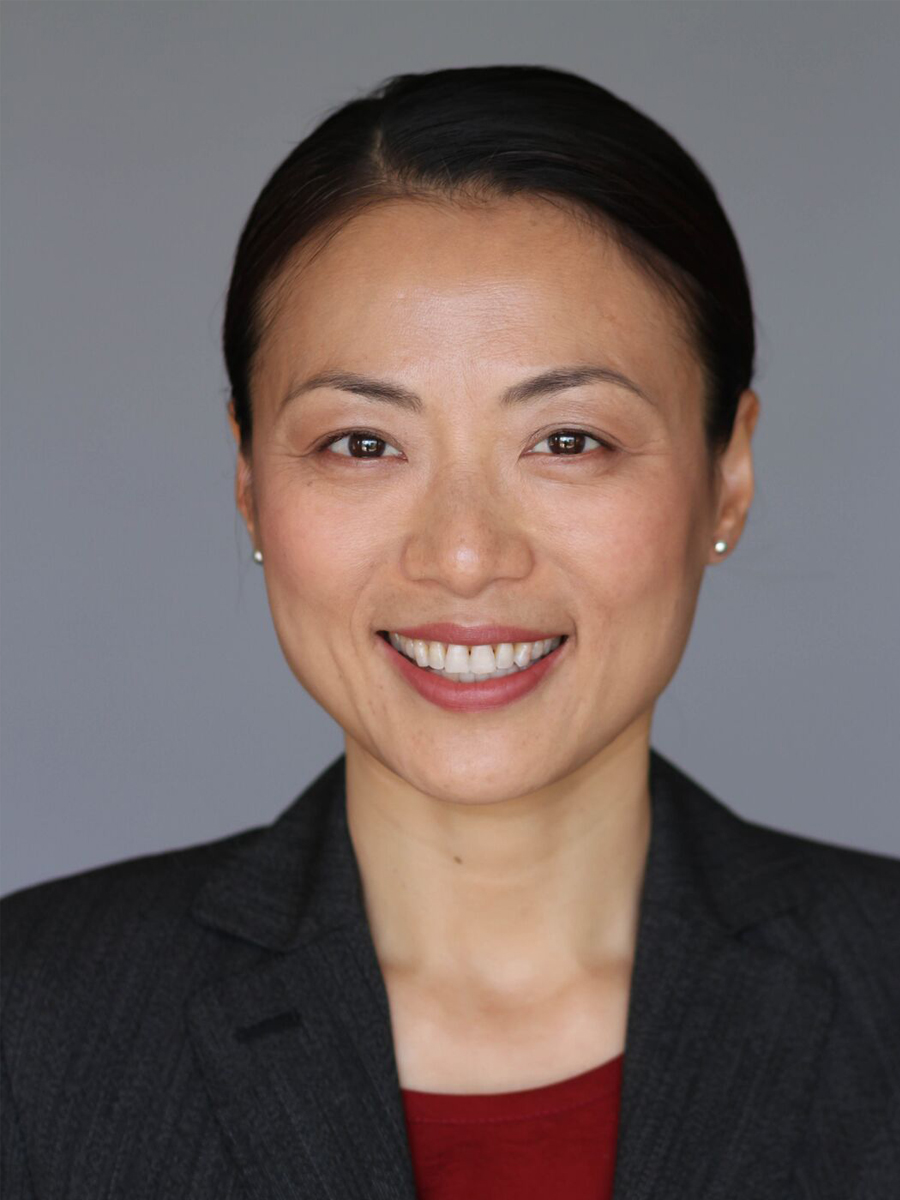 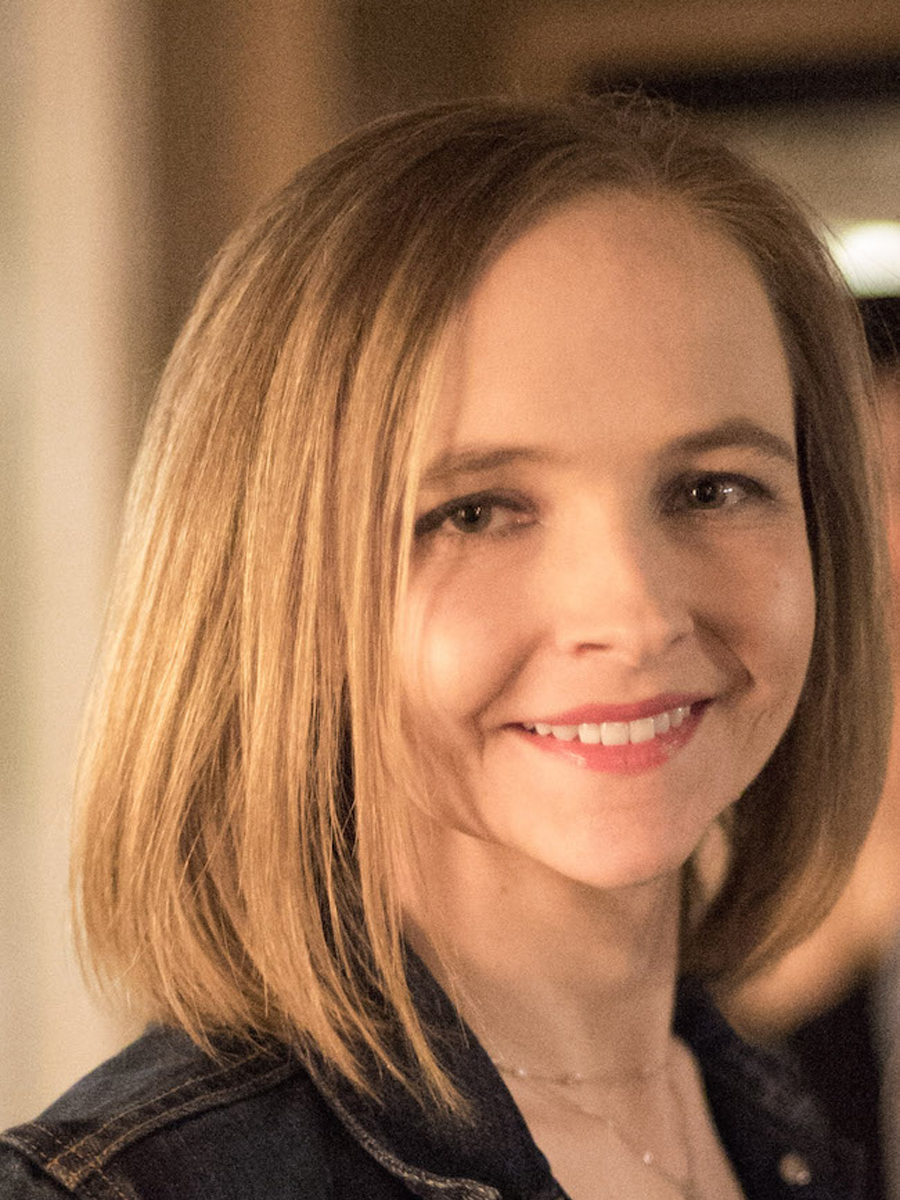 Magdalena Hernandez (Liszewska) was born and raised in Warsaw, Poland and still has strong connections to the country.

Ayman Samman was born in Cairo, Egypt. After earning a degree in Egyptology and fronting one of the very first Heavy Metal bands in Egypt, he moved to Chicago where he fell in love with acting and studied and performed with Chicago’s best. He now lives in Los Angeles as a full time actor, writer and director.

As a voice talent in Arabic (native) and English (fully fluent), Ayman also lends his voice to many Video Games, Animations as well as dubbing projects (Netflix, Amazon…).

Ayman directed many sketch comedy videos for Youtube channels and his latest dramatic short film, “Jumper”, was a finalist in Cannes 2019. 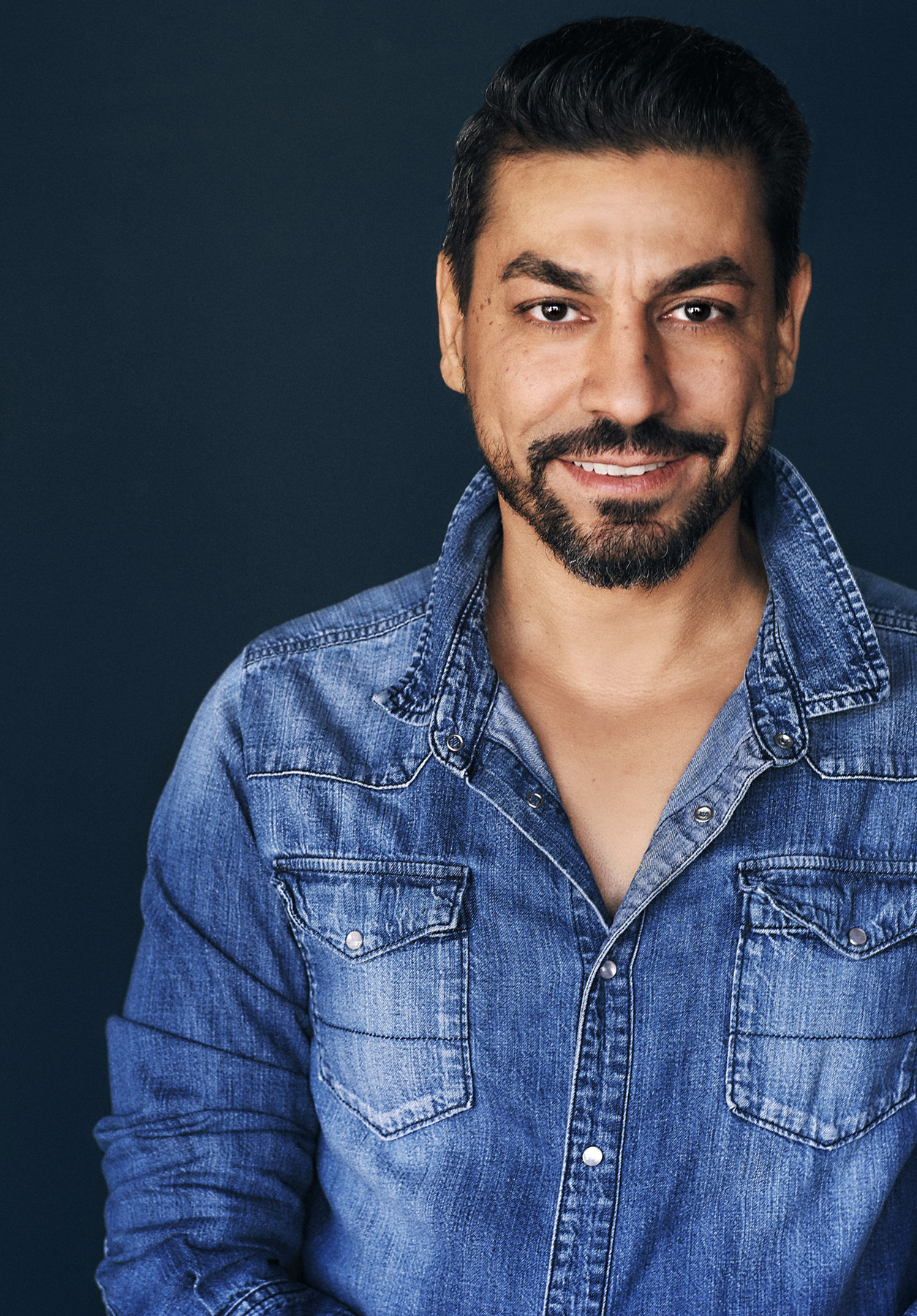