After a Master’s degree in art and literature, Valeria studied stage and artistic direction and began directing children theatre in Cuba.

Then, for almost two years, she produced and directed her own radio show in France, while beginning her voice over career.

Valeria moved to Miami in 2005, where she randomly but gladly fell into dubbing -as a voice talent. She then began assisting directors, to quickly become one of the main dubbing directors in town, in French and Spanish (and even –in one occasion- in Haitian Creole, for Sesame Workshop).

She also translated and adapted many scripts for dubbing.

In 2011, Valeria moved to Los Angeles. California quickly felt like home, and she began directing for LA studios and dubbing companies, in French, Spanish and English.

Her attention to details and her passion for every single project she directs always leave clients and productions happy and satisfied (Netflix, The Jim Henson’s Company, Disney, Amazon, Hulu…). 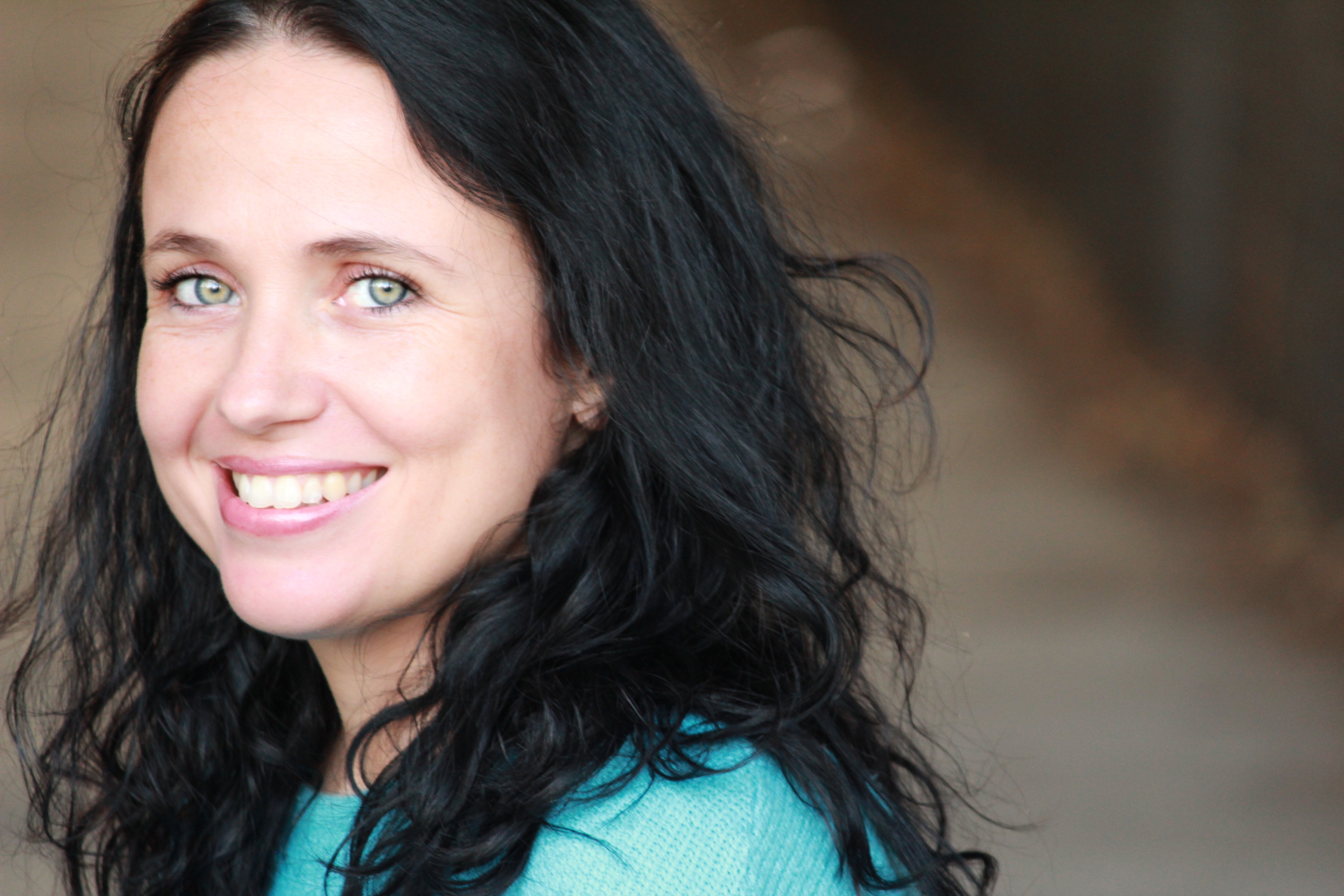